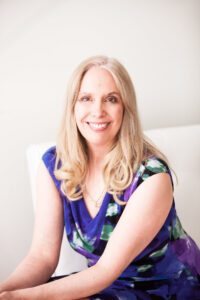 Elle Ingalls is a high performance coach specializing in coaching individuals, teams and groups of any size to up-level their mental and physical performance without the stress and burnout often experienced by high achievers. For nearly 40 years, Elle has been teaching mental toughness techniques.

A former Forbes Coaches Council member, she has coached C-suite executives, business owners, health professionals, and high-achieving students and athletes. She has given trainings to teams at Fortune 500 companies, several financial institutions, international and national conventions, medical symposiums and practices, and educational institutions. In addition to live coaching and speaking, she has created online courses and downloadable books located on her site ElleIngalls.com.

Educated at the University of Michigan, Interlochen Center of the Arts and the Mozarteum in Salzburg, Elle earned three degrees: a Bachelor of Musical Arts, a Master of Music and a Master of Business Administration. She earned a seat in the Varsity 8 her freshman year at Michigan, earning a silver medal in 1982 at the Head of the Charles. She broke a glass ceiling, and was the first woman admitted to the orchestral conducting program at the University of Michigan.

She was a violinist in several orchestras, assistant conductor of two orchestras, Music Director of the Battle Creek Youth Orchestra, held 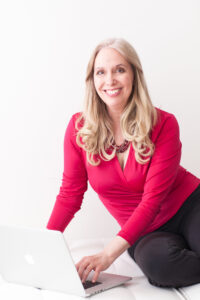 several administrative positions with orchestras including Executive Director of the Battle Creek Symphony, and was a financial management consultant to non-profit executives across the nation. She and her husband Peter co-founded the Community Music School in Battle Creek and raised three sons, Hugh, Edmund “Ned” and William. She is Professor of Violin and Viola at Kellogg Community College in Battle Creek, and serves as Chair of the Advisory Board of Ingalls Pictures in Grand Rapids, Michigan.